Leisure Music Productions is an independent music label interested in reaching people around the world to bring them the best quality sound. Experienced in all kinds of music genres, the founders of Leisure Music share with you their love for deep and progressive house, electro and dance. 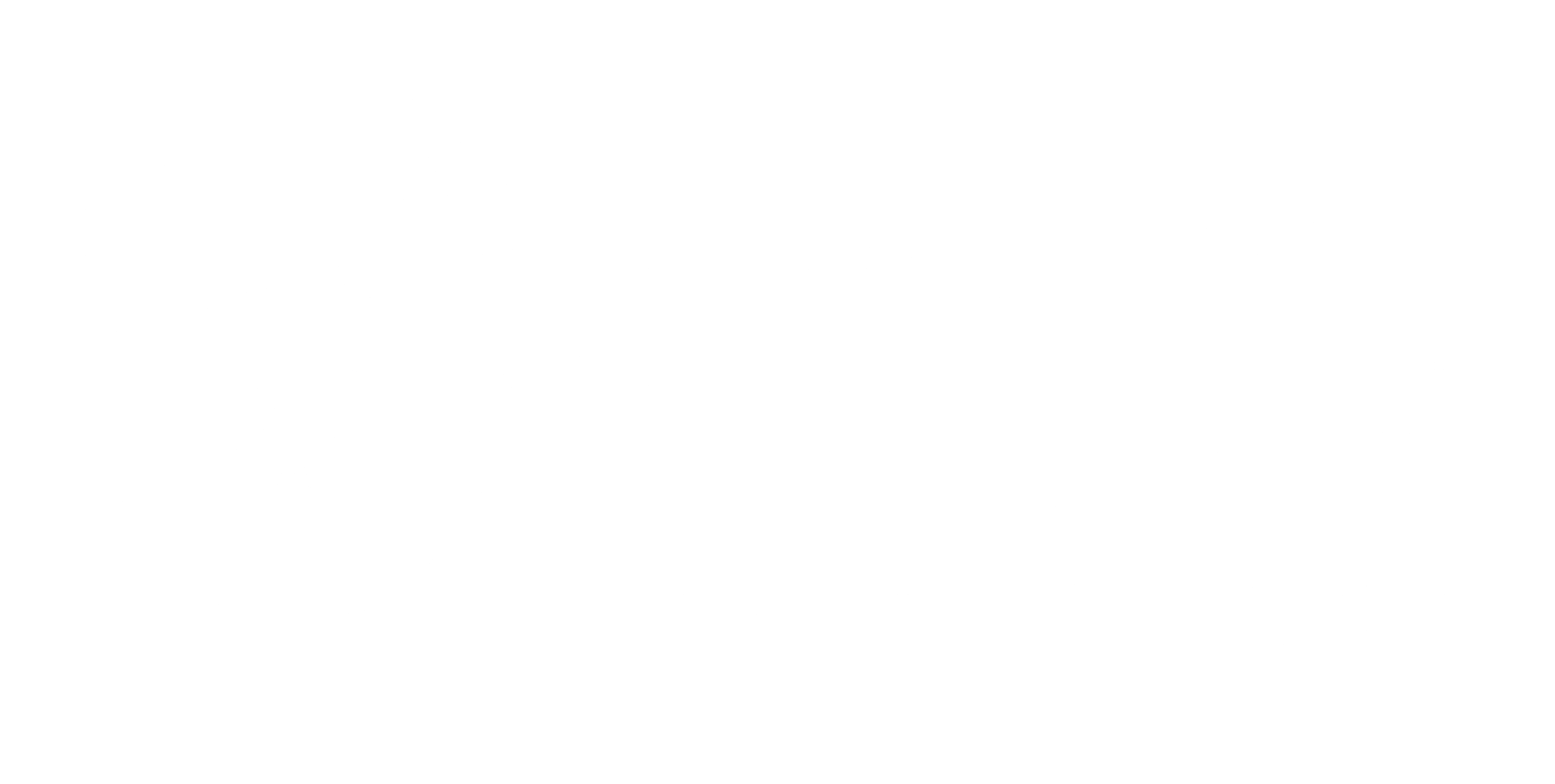 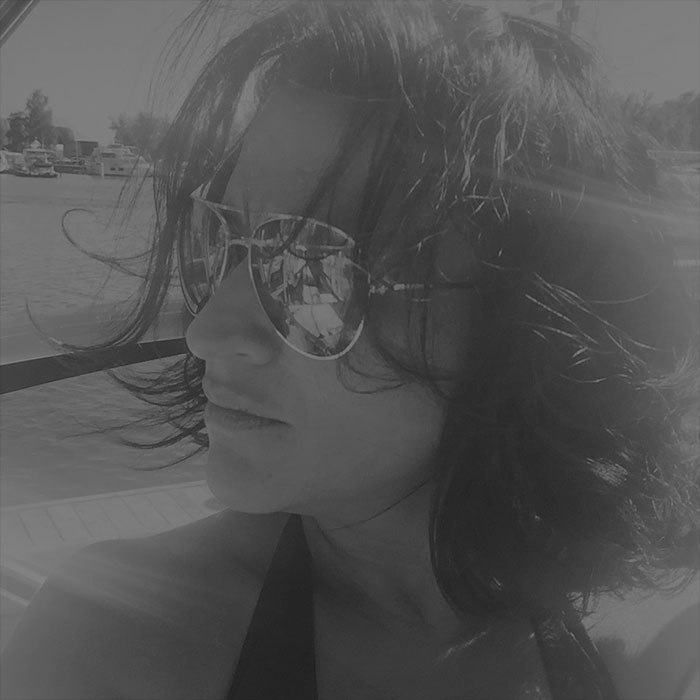 INESSA is originally half Austrian / half Tunisian and since a very young age fell in love with electronic music. Primarily involved in the scene before as a dancer, and due to her Tunisian heritage, she emphasizes on groove, beats and a deep vibe often accompanied by mellow organic synths or other instruments. She started raving and breathing the sound in the late 90ies when Techno become a Movement with the Berlin Love Parade. INESSA sees herself as a world citizen, who is deeply inspired by her journeys and the people that come with it. She lived in Paris, London and New York City while finishing her studies. At the moment she resides in Vienna/Austria, where she founded the label Leisure Music Productions. She is an organizer of various electronic events and also a DJane. In terms of electronic genre she mostly is intrigued by organic vibes in: Deep House, Progressive House, Deep Tech and Melodic Techno as well as Afro House. Her style can be described as very warm and deep but one thing is for sure.. making music for her is a means of expressing her love to dance and to enjoy life in its full beauty. 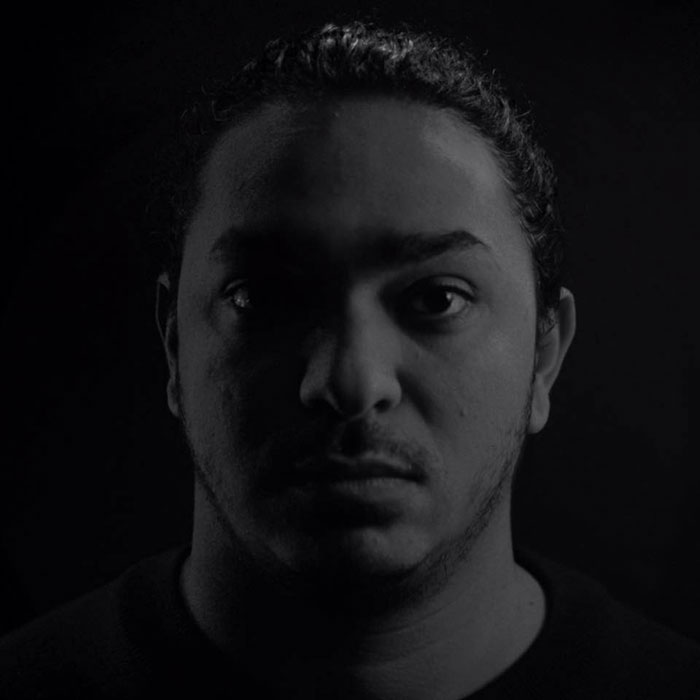 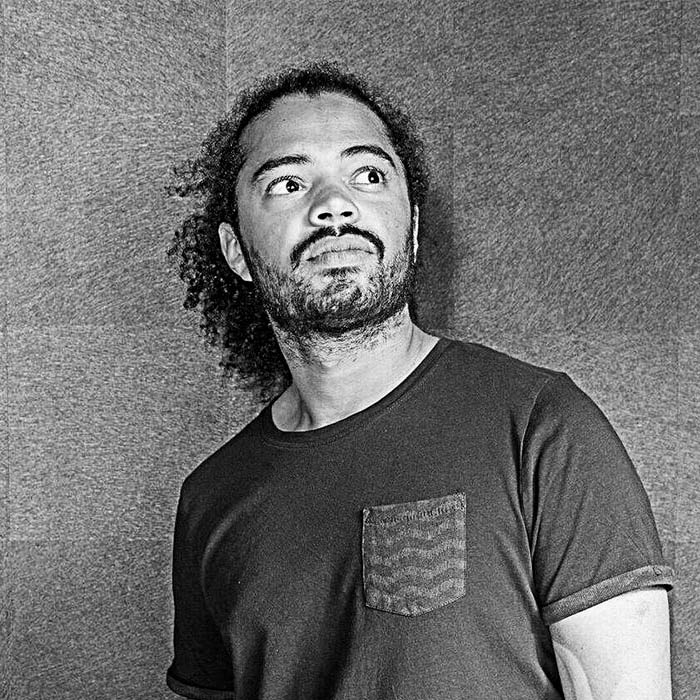 Balata is a pure product of Gerald’s background and culture. From his multicultural roots in Martinique to his life of travel and experience around Europe, he has always tried to walk a thin but distinct line between Afro House and Melodic House. Constantly balancing groovy organic textures against harsh minimalism of the European tech scene. Balata is a total internal reflection of Gerald’s personality. In his own words, « why should we create boundaries ».

Gerald Henderson is a french artist with roots from the West indies, he is now djing for 15 years.
Initially coming from Hip Hop and groove music, he has naturally evolved his sound to something more electronic, warm, dancy, groovy during those last 10 years…

Besides his dj skills, he is also a confirmed producer which allowed him to sign tracks on some of the major house music labels such as : Nervous (USA), Yellow Productions (France), Stereo Productions (Spain), Twisted (USA), Housesession (Germany), Floorplay (UK), G-Rex (Netherlands).. just to name a few. He had some residencies on several radios such as Radio FG USA/MEXICO, you can frequently here some of his shows on Radio Fun X in Amsterdam.

His productions have received great support from major artists on the scene like Danny Tenaglia, Roger Sanchez, Bob Sinclar, Gregor Salto, Antoine Clamaran or Dj Chus..
He is also the man behind a lot of remixes like “Elements” of Danny Tenaglia, “Outro Lugar Feat Salome De Bahia” of Bob Sinclar, some others for Antoine Clamaran, Peter Gelderblom, David Vendetta, Chus & Ceballos..

He is the creator of Bongo Tone, a latin House/tribal oriented label. Another face of this raw gem growing into the music industry.

OUR TYPE OF PEOPLE 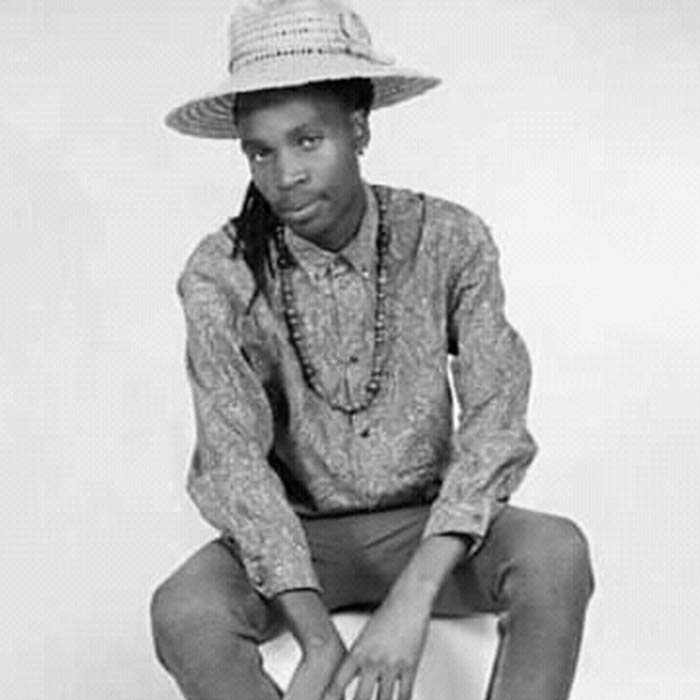 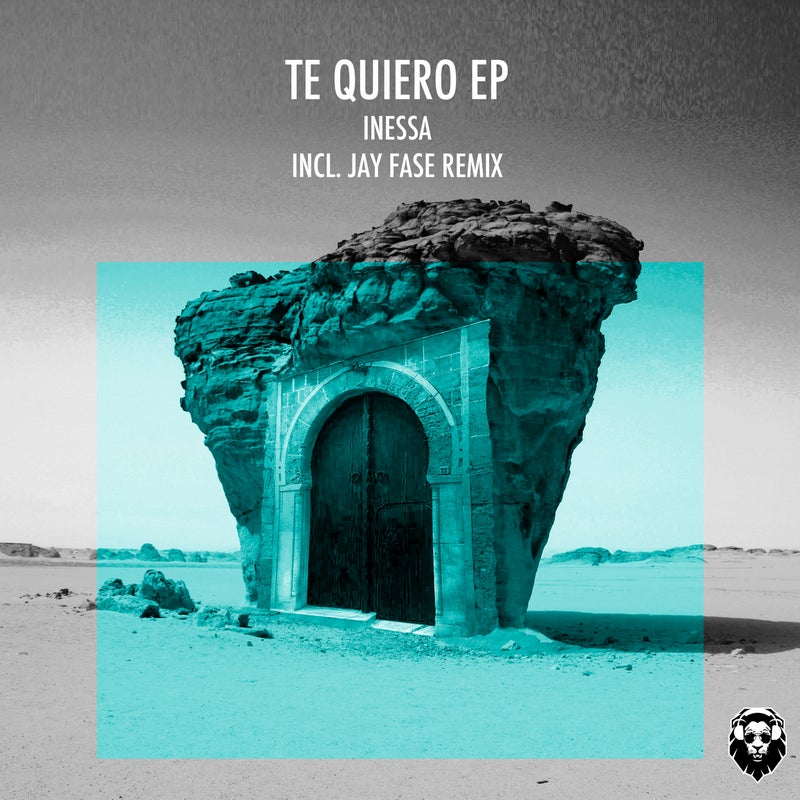 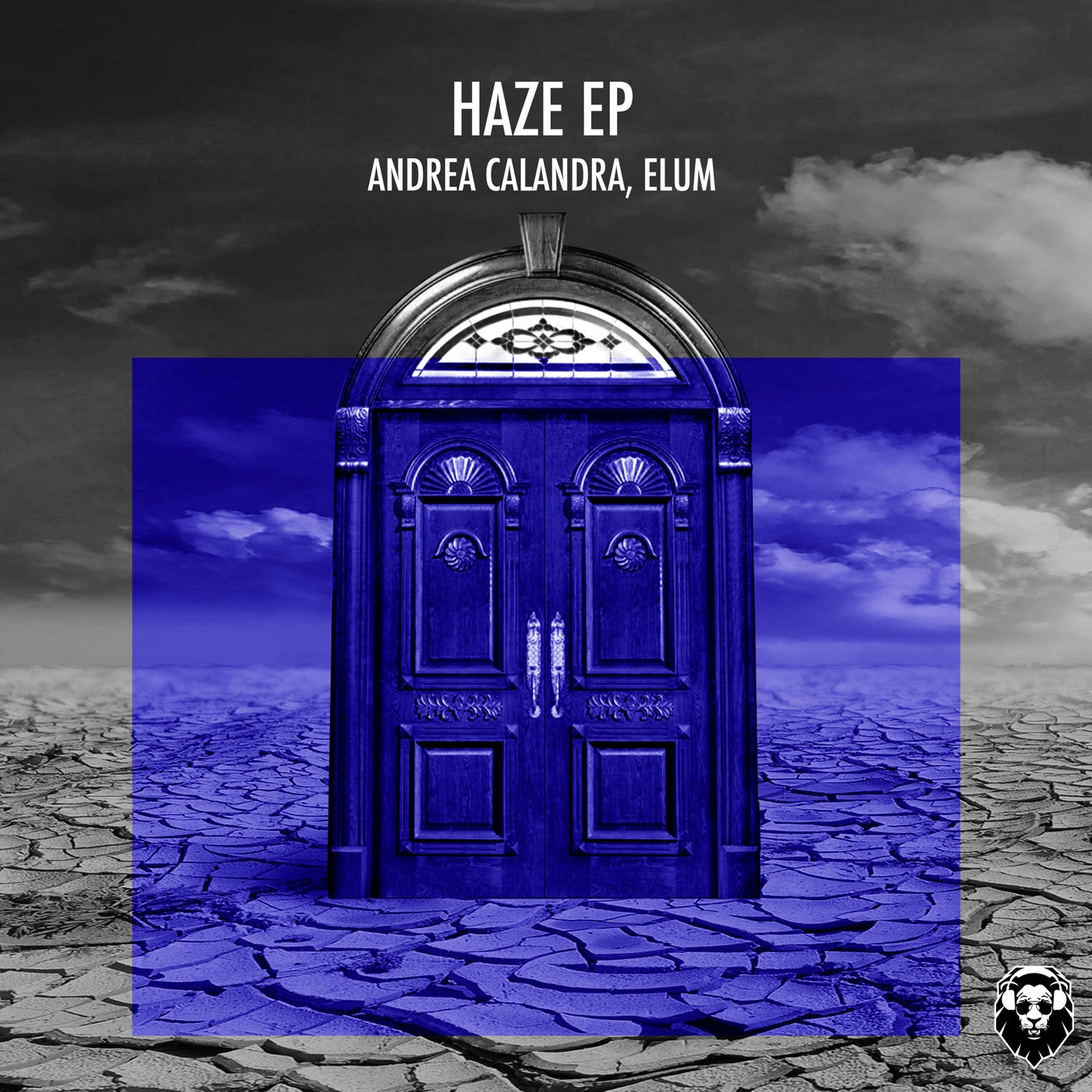 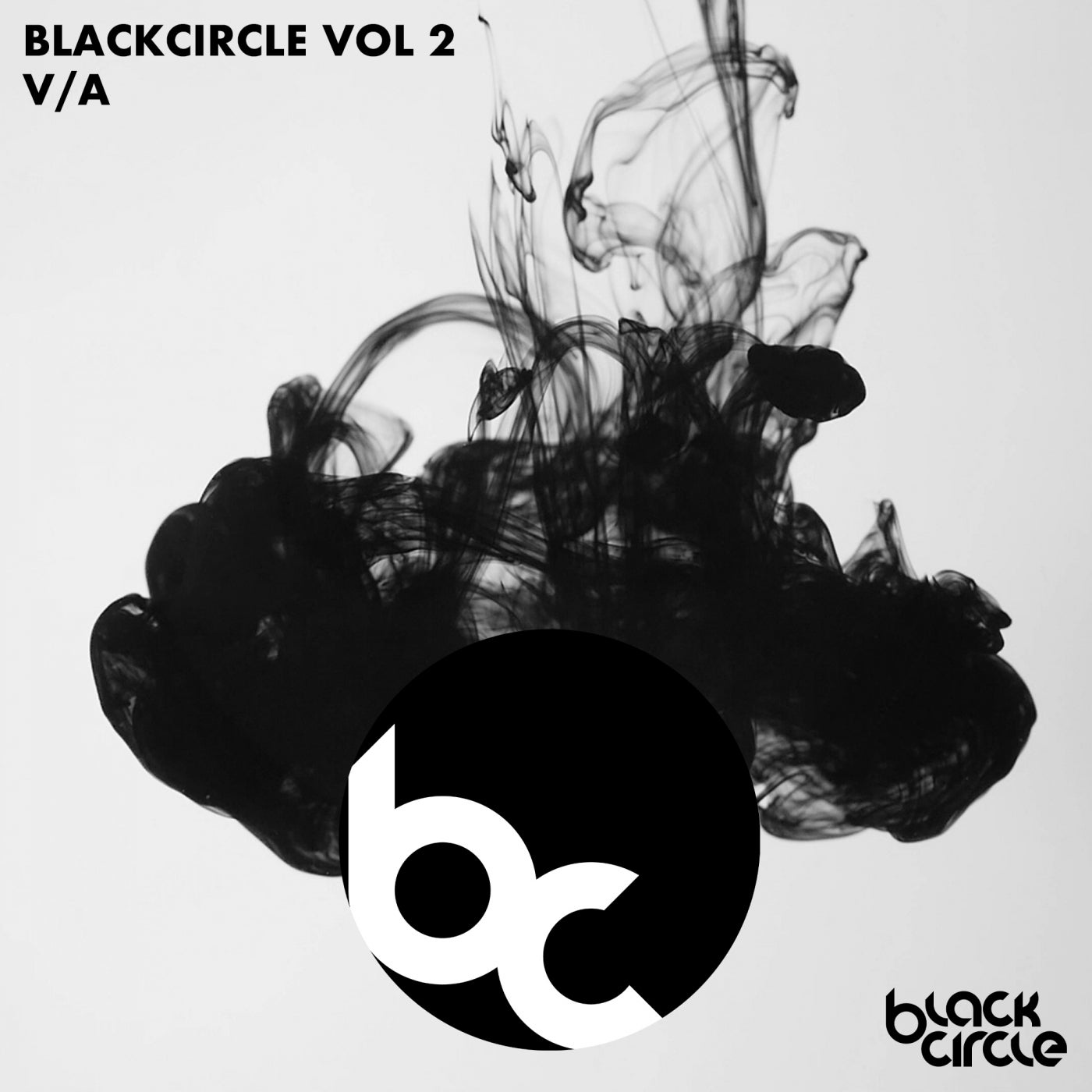 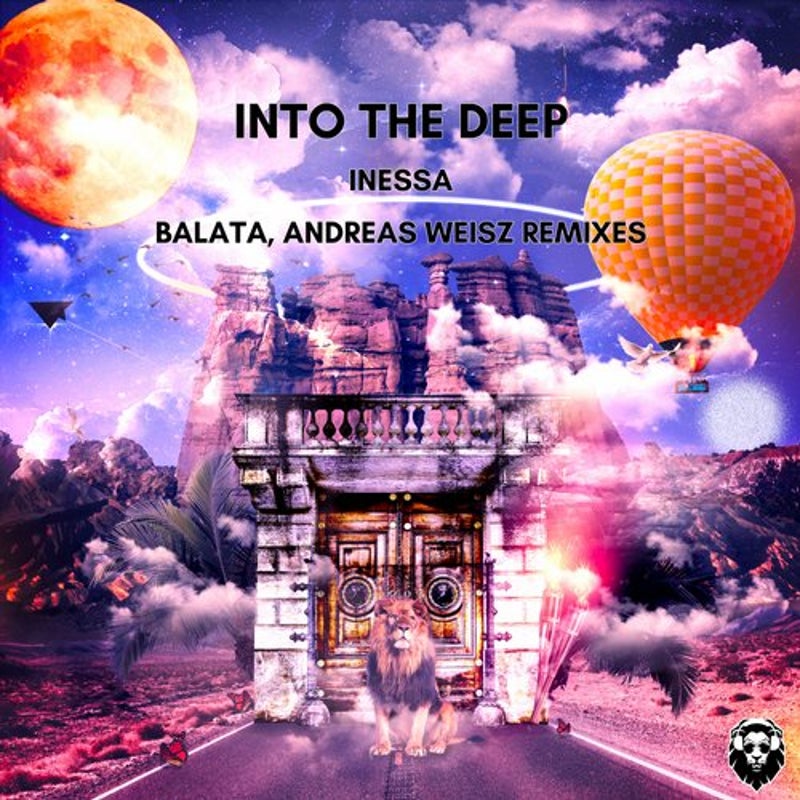 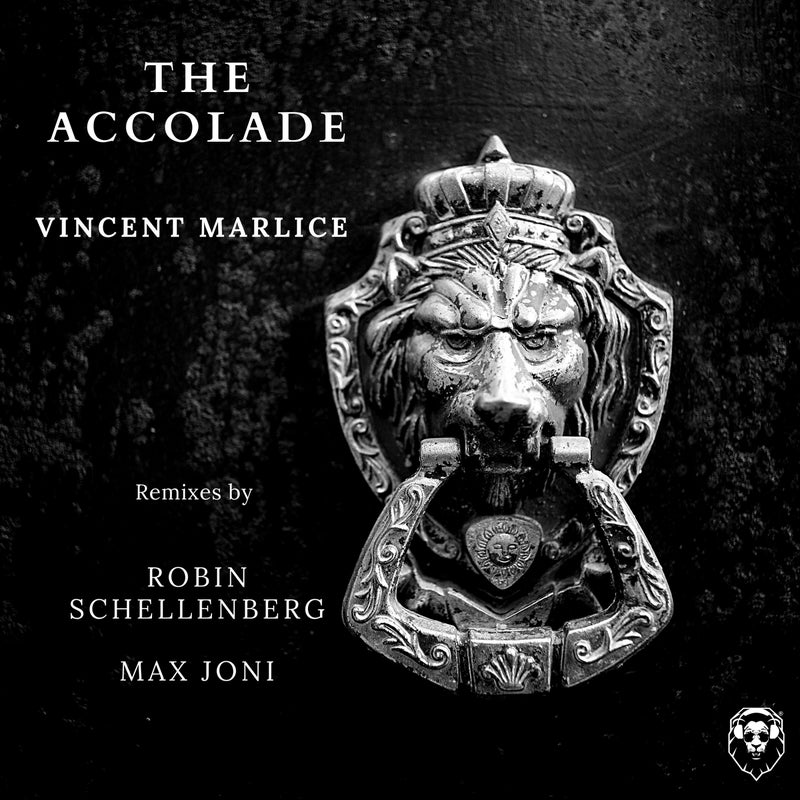 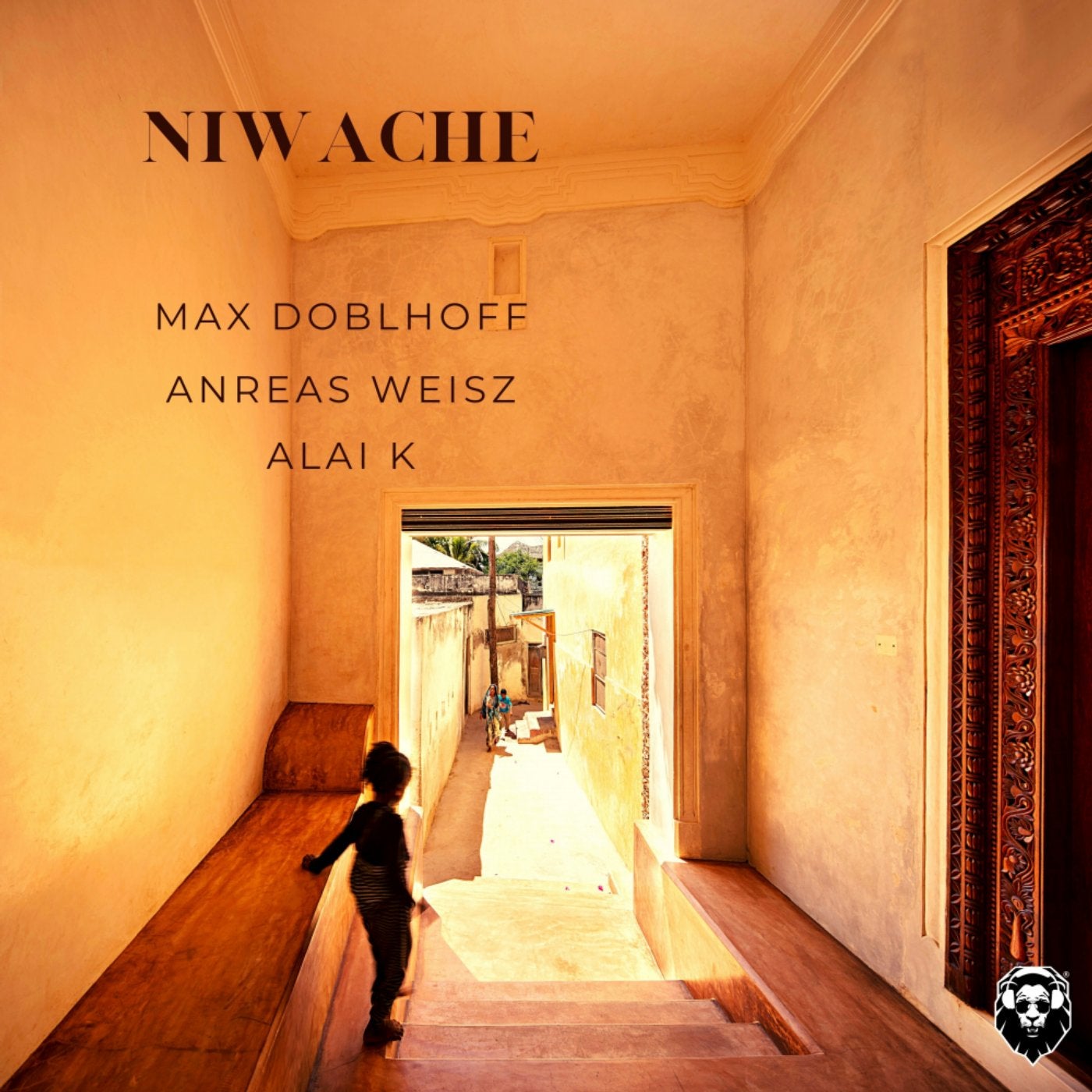 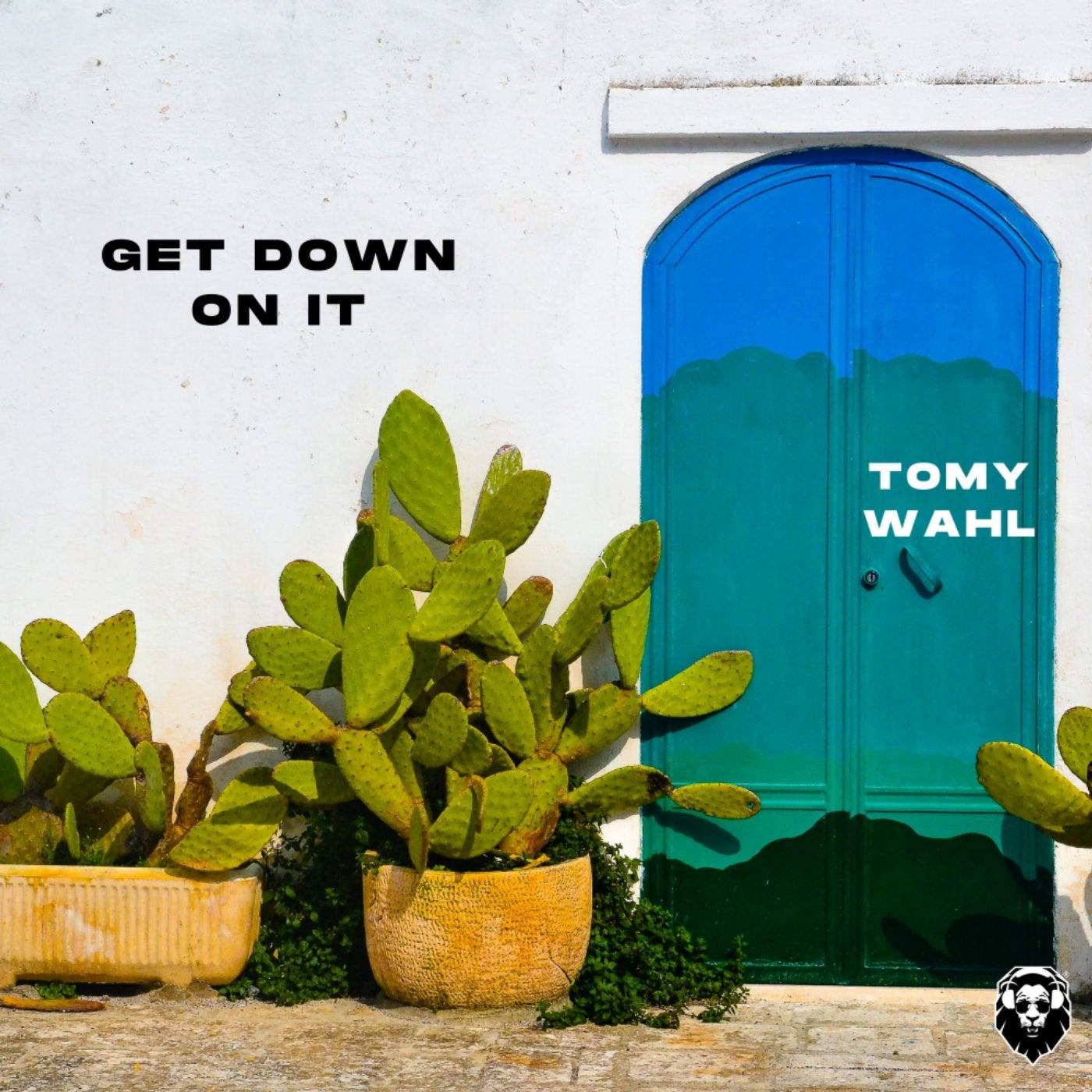 Get down on it 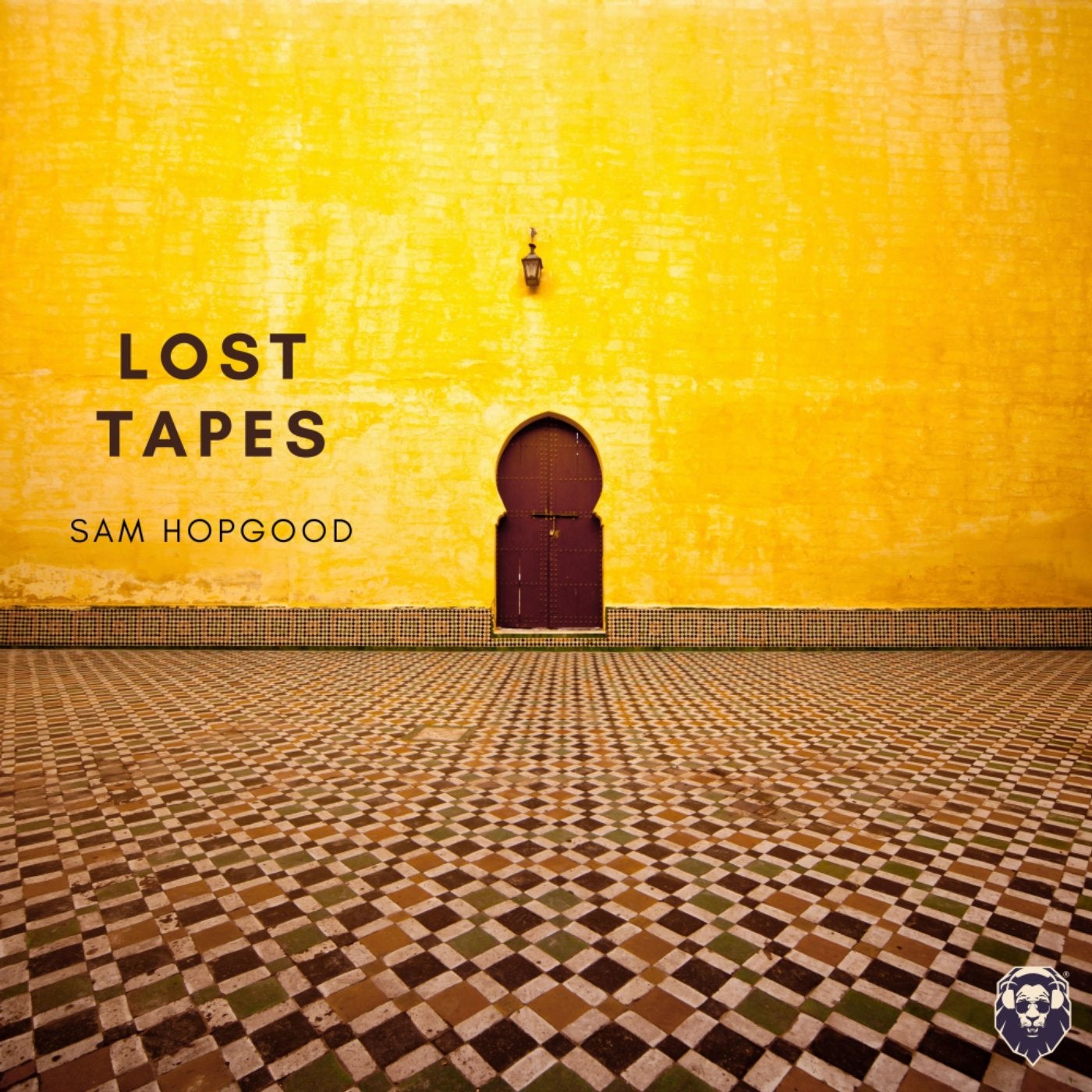 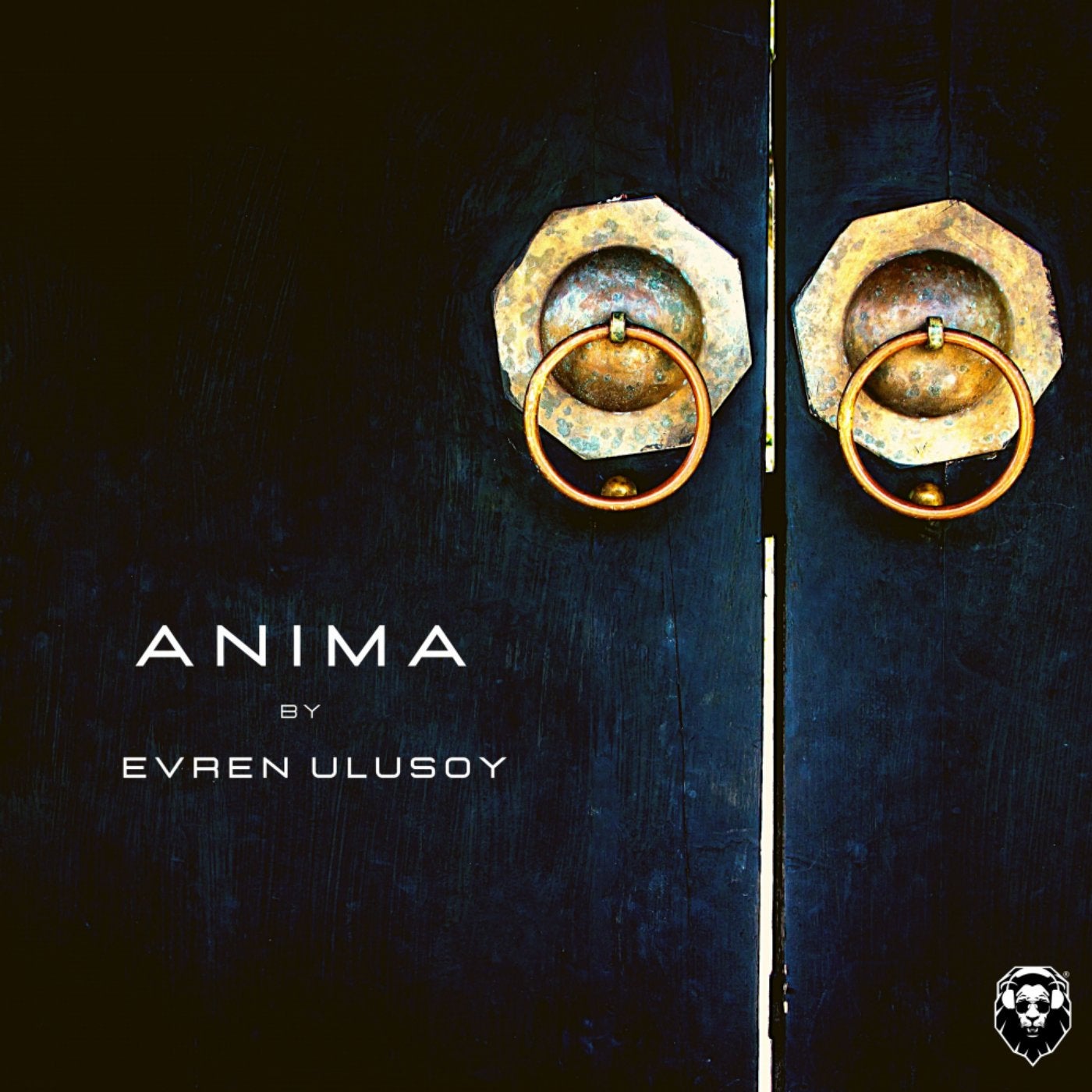 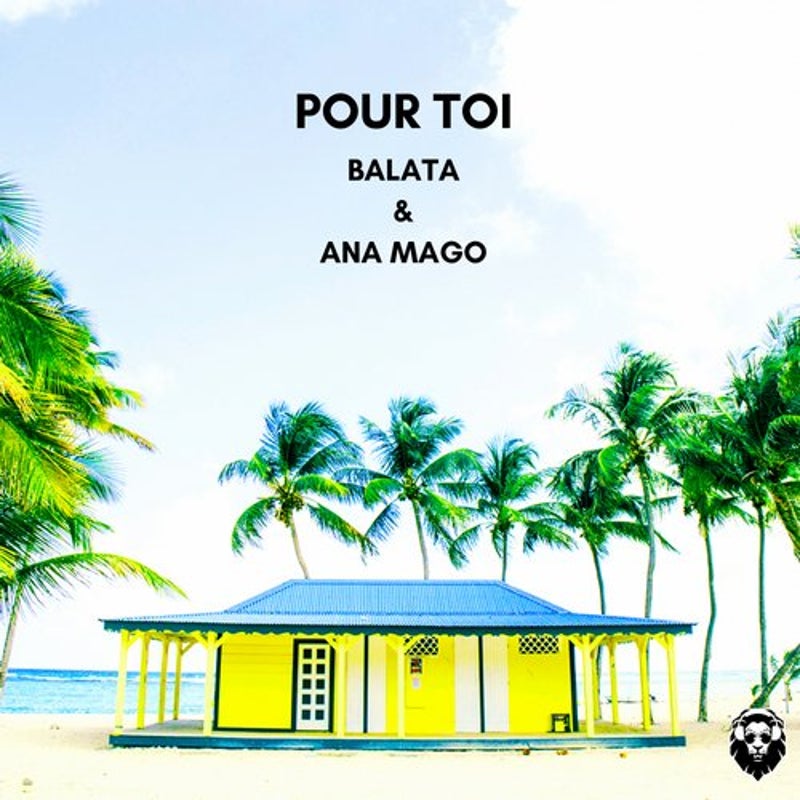 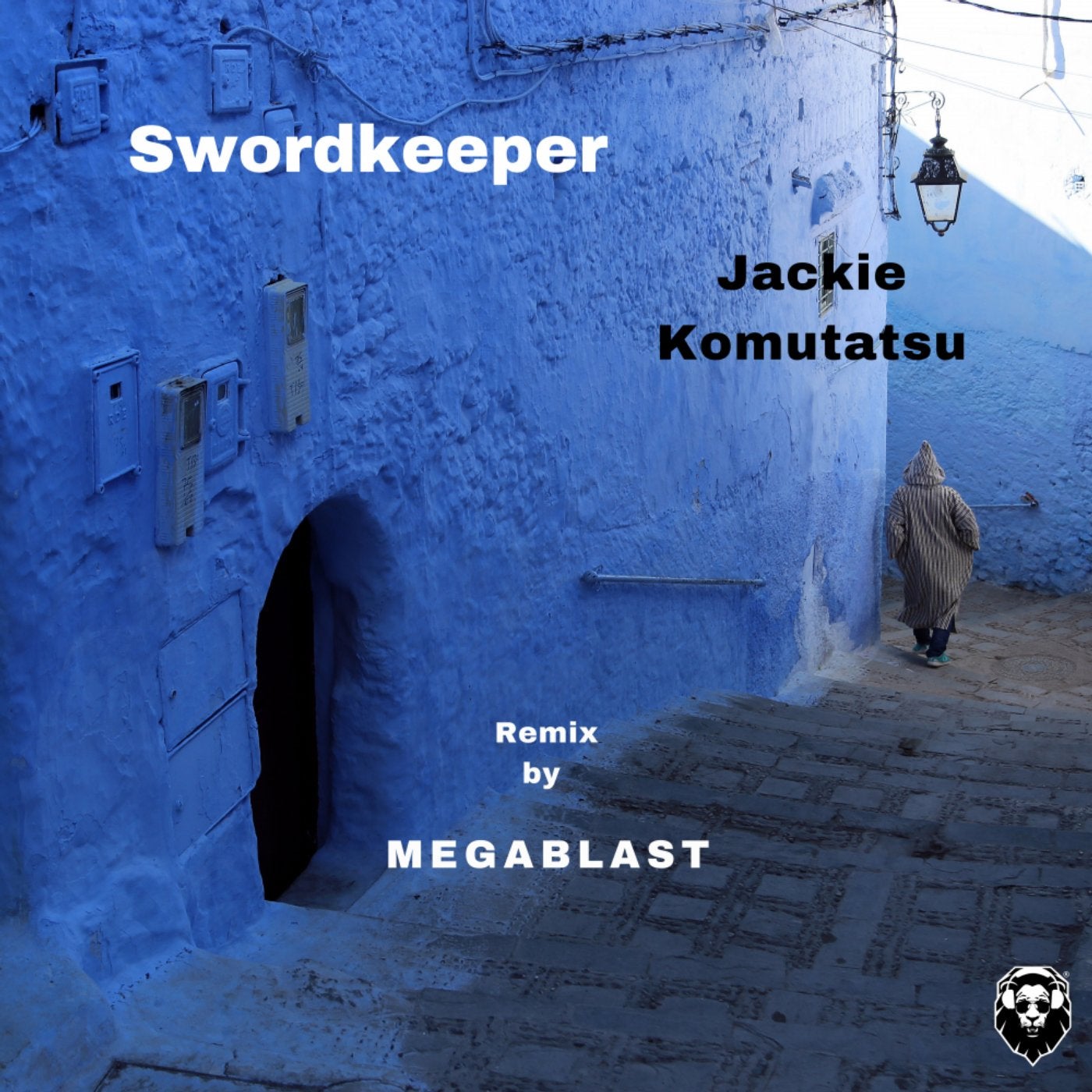 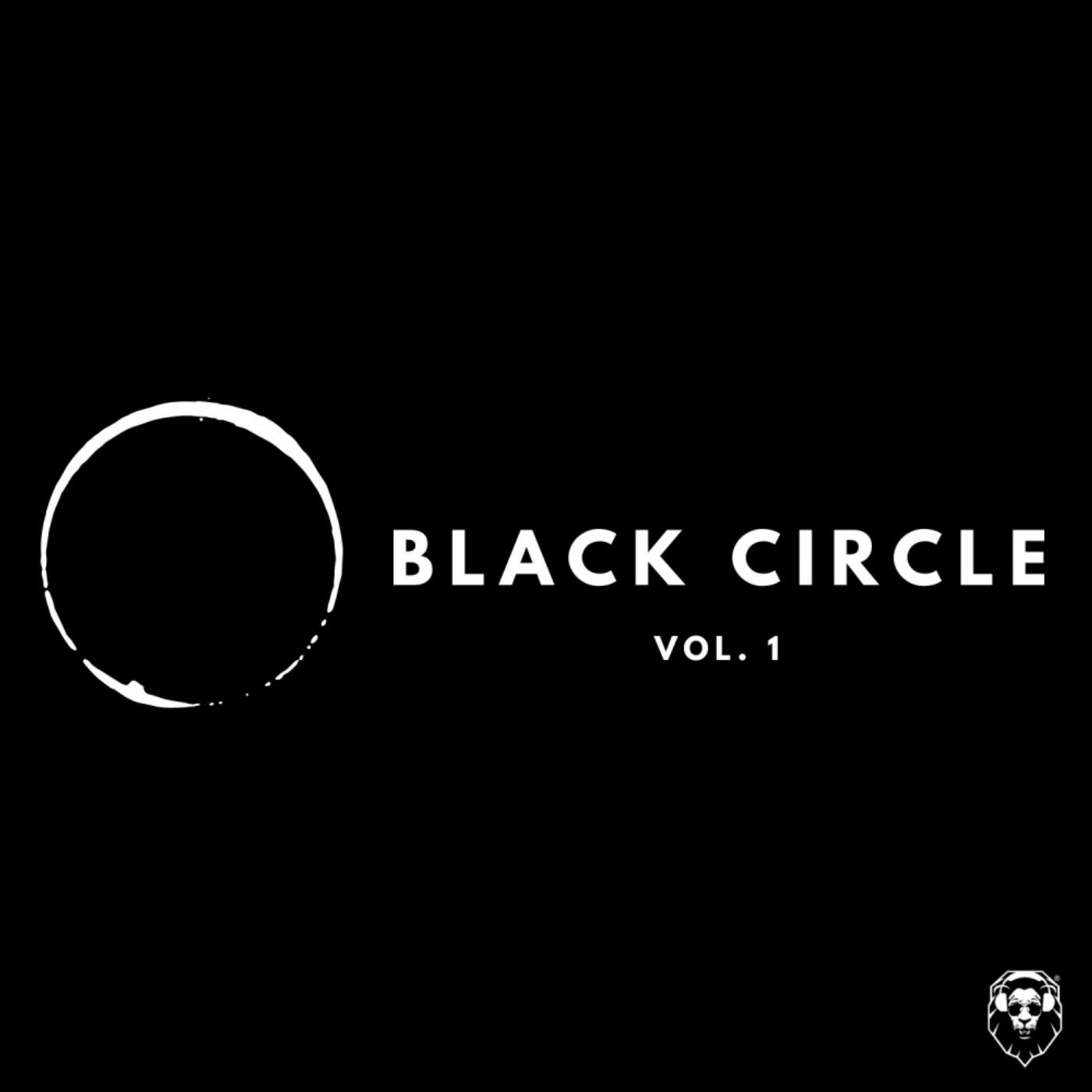 We will update you on future events on our social media.
❤️ & ☮️

The Black Circle Podcast is a universal, spiritual, timelessness movement

The Black Circle Podcast is a universal, spiritual, timelessness movement of carefully curated electronic music. In its center is the ever vibrating circle expressing the flower of life or infinity.
As the circle, music develops and carries cosmic energy and possesses healing powers. Love and Peace. 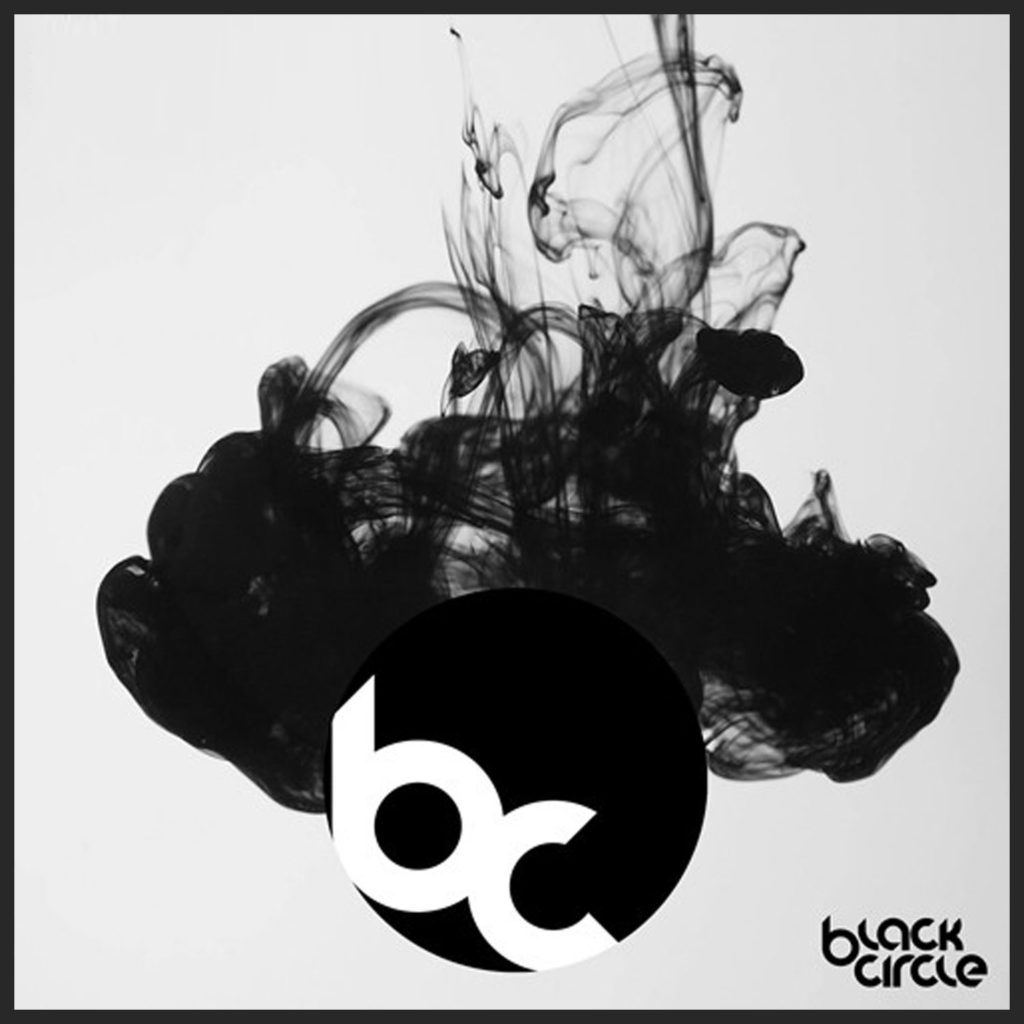 Big shoutout and thank you to @madorasindahouse fo

We are more than excited to welcome on our label 2

Best new Afro selected by @beatport ! Is our fab

There has been a problem with your Instagram Feed.

Have a project in mind??

This website uses cookies to improve your experience while you navigate through the website. Out of these cookies, the cookies that are categorized as necessary are stored on your browser as they are essential for the working of basic functionalities of the website. We also use third-party cookies that help us analyze and understand how you use this website. These cookies will be stored in your browser only with your consent. You also have the option to opt-out of these cookies. But opting out of some of these cookies may have an effect on your browsing experience.
Necessary Always Enabled
Necessary cookies are absolutely essential for the website to function properly. This category only includes cookies that ensures basic functionalities and security features of the website. These cookies do not store any personal information.
Non-necessary
Any cookies that may not be particularly necessary for the website to function and is used specifically to collect user personal data via analytics, ads, other embedded contents are termed as non-necessary cookies. It is mandatory to procure user consent prior to running these cookies on your website.
SAVE & ACCEPT